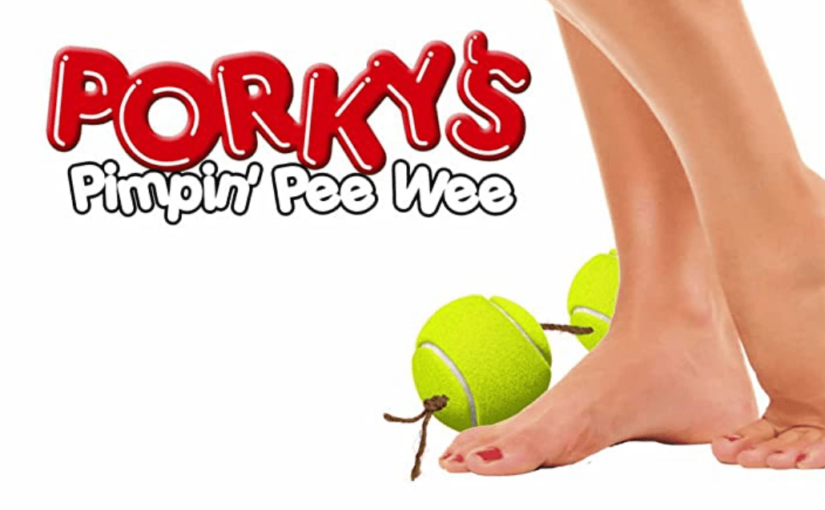 Here’s a story about one of my very non-PC guilty pleasure movies. (Not safe for work!)

PROPS CREW don’t get enough respect, I’ve always thought. The right prop enhances the credibility of an actor’s performance. In emergencies property masters have to improvise. On the reboot of the PORKY’S franchise, subsequently titled “Pimpin’ Pee Wee”, I experienced what a director dreads on a tight schedule: the theft of a vital prop just before the scene is to be shot. 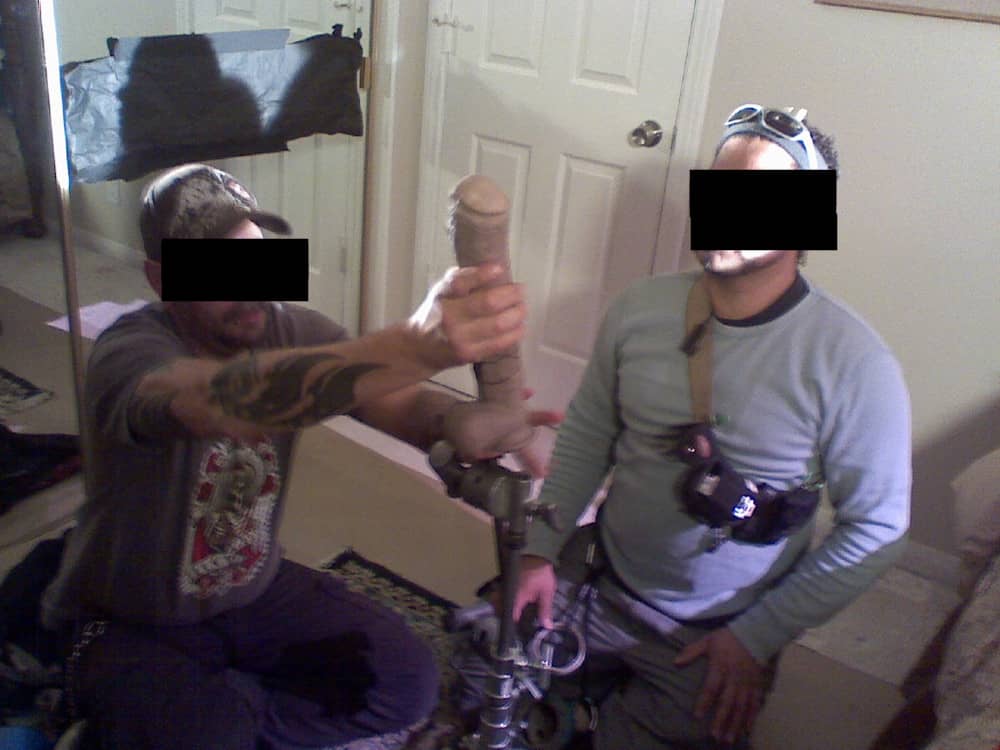 The aroused member was a beautifully sculpted stone phallus, acquired from a Hollywood sex toy shop, mounted on a rod secured to a C-stand. From the camera’s point of view, the shadow of Biggus Dickus was positioned to align perfectly with the silhouetted outline of Meat’s loins. On cue, the rod would be slowly elevated from horizontal to vertical. We had it all set up, ready to go after lunch. That’s when Murphy’s Law kicked in.

During the lunch break, someone, perhaps an extra, walked off with our distinguished phallus. It being mid-December, perhaps he saw it as an ideal Christmas gift for that special someone, but for us, it was the centerpiece of a key scene. The nearest sex shop was an hour away in traffic. We were cock-blocked in Canyon Country.

Luckily, we had Mike, a resourceful props man in the hot seat. With the clock ticking, Mike rapidly sculpted a replacement for the missing member, matching the necessary dimensions with gaffer tape! He got us shooting within twenty minutes and the shadow of Meat’s mighty member rose in perfect alignment. 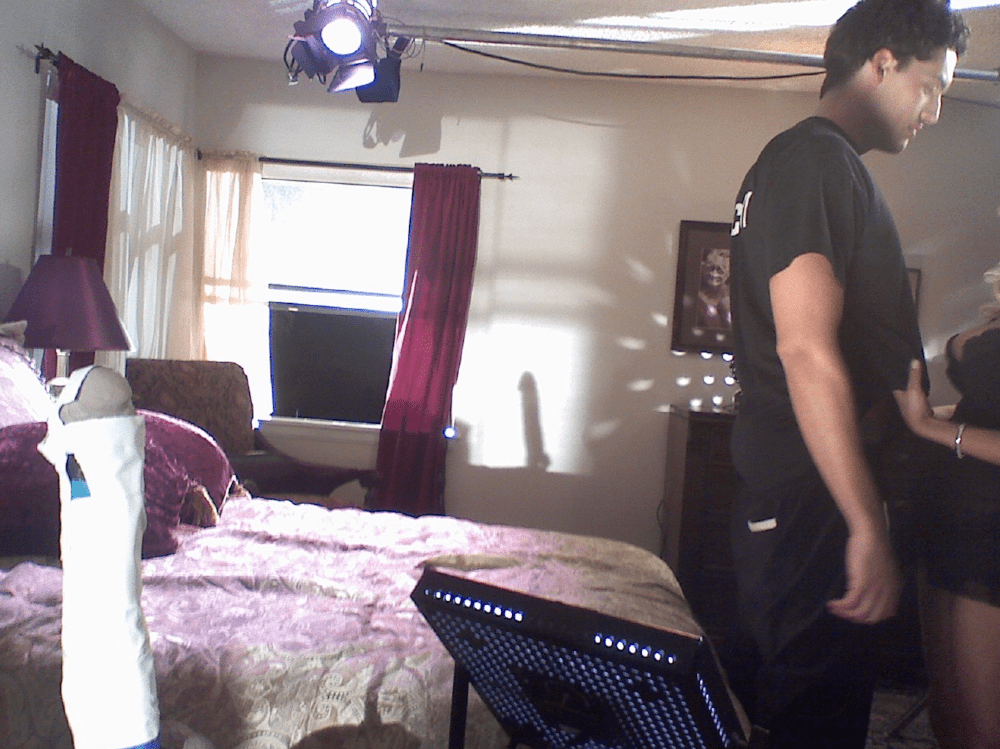 Props departments rarely get enough recognition for what they contribute to the texture of a film. Hail Prop Master Mike! Appropriately, I added the following reassurance to the end titles:

There’s more about all the fun you can have behind the camera in ADVENTURES IN THE B MOVIE TRADE.